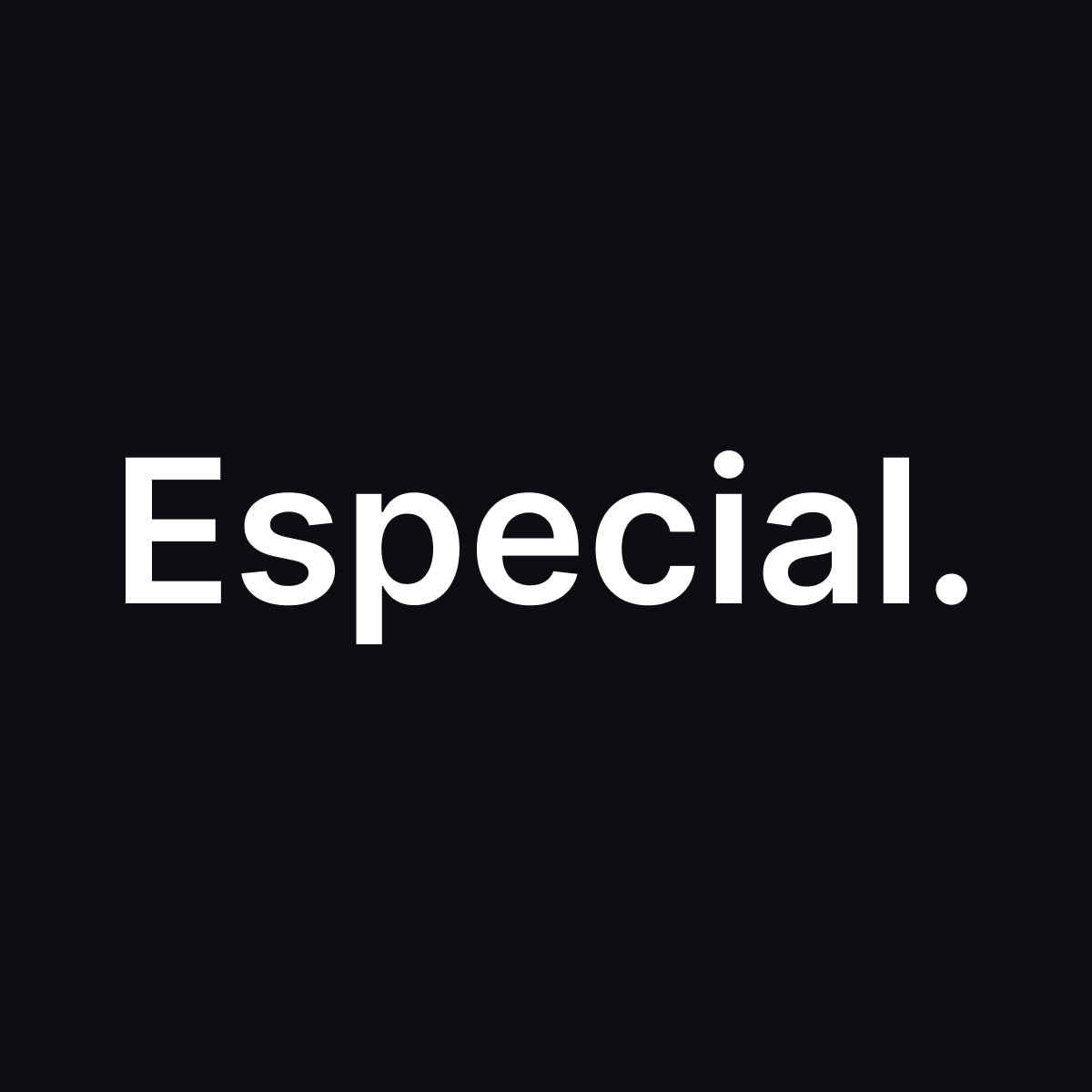 Shopify automation is a big deal when it comes to having a store that's efficient and autonomous and I dare to say it's essential for stores with a high volume of sales.

Automating tasks will allow you to shift your focus from the small, tenuous and repetitive tasks to where it matters. It unlocks a whole new world of possibilities and nowadays there are tools that allow even a store owner with little to no programming knowledge to automate some simple tasks. Although when you do fully understand the abilities of automation you will eventually need the intervention of developers to implement all of your new ideas.

First, I'll start by quickly introducing some core concepts on how to get and send information to Shopify:

Shopify Application Programming Interface (API)–
Shopify has different APIs that enable you to create, read, update and delete operations (CRUD) on your store. You first need to create a private app with the needed permissions and then you get the credentials/tokens for the API. Currently Shopify offers the following APIs:

We now need a tool to communicate with the Shopify API. That tool can be triggered by a Shopify Webhook for example. It can range from a basic Shopify app to a fully developed Node.js app running on its own server. So Shopify automation is really available to anyone, it just depends on the complexity of the tasks you want to implement.

Of course there are a lot of apps on the Shopify app store that allow for automation in specific areas - e.g. in email marketing or order processing. To keep things simple for now I'll focus on Shopify Apps that are dedicated to general automation without focussing on a specific area and Javascript Backend Apps and their Pros & Cons. Let's discuss these in further detail, ordered by complexity:

Flow is an automation tool only available to Shopify Plus customers that enables them to use some pre-existing templates or even to create their own workflow so they can automate some Shopify behaviors. This is the easiest solution to work with but also the most limited, meaning any user can try to automate tasks but they won't be able to do more than some simple automations.

Mechanic is an app that can be installed on your store through the shopify admin panel. It requires a monthly subscription (there's a free 15 day trial) and allows you to automate some low to high complexity tasks.

They provide a huge list of open source templates to work with and for users who know how to code you can even develop your own workflow using Shopify's template language .liquid.

The code however does lack in readability and organization, meaning for the more complex tasks you'll get a single page and many confusing lines of code so even if you work with the code on an integrated development environment (IDE) prepared for .liquid, you still might get a bit overwhelmed by more complex scripts.

The way Shopify webhooks work in Mechanic is by subscribing to events at the beginning of your task, so you can for example subscribe to the Mechanic event “shopify/orders/create” which will make your task run when new orders are created. This works very well for simple tasks, however it does introduce some coding complexity for when you're scripting some complicated tasks. For example, if, when an order is created, you need to run a query and wait for its result to do something with it, you will need multiple event subscriptions and your task script will become more complex and messy.

This is not a Shopify dedicated tool or app. Next.JS is a React.JS framework used to build web applications rendered in the client's browser with Javascript. So unlike the previous solutions, this is not viable for a non-developer. A developer can create a web app that automates Shopify tasks using Shopify's APIs and webhooks or even using some libraries like “shopify-api-node”.

This way the user can have full freedom when it comes to automation.

Next.js has a particular advantage against a regular Node.js app which is serverless functions and simplified hosting/deployment. This does also mean you'll have to use other file storage provider services like Amazon S3 (AWS S3), Azure or Google Cloud for example if you need a storage solution. Being a serverless app, we can create an API endpoint as a Node.js serverless function if we need to listen to any Shopify webhook.

Similar to Next.js, this is a solution for developers. It requires a hosting solution but has the full potential and works seamlessly with existing Shopify npm modules like shopify-node-api that make the whole workflow a lot faster.

I hope after reading this I got you all excited and ready to automate every aspect of your store, or even of your life! Focus on the big things and look forward, the future of Ecommerce is bright!

Stay up to date with all our exciting news! We look forward to sending you useful and helpful information for all your e-commerce tech needs. Enjoy our Especial content, created 'E-specially' for you.

Let us help you!

We look forward to work with you.