The cost of Headless Shopify 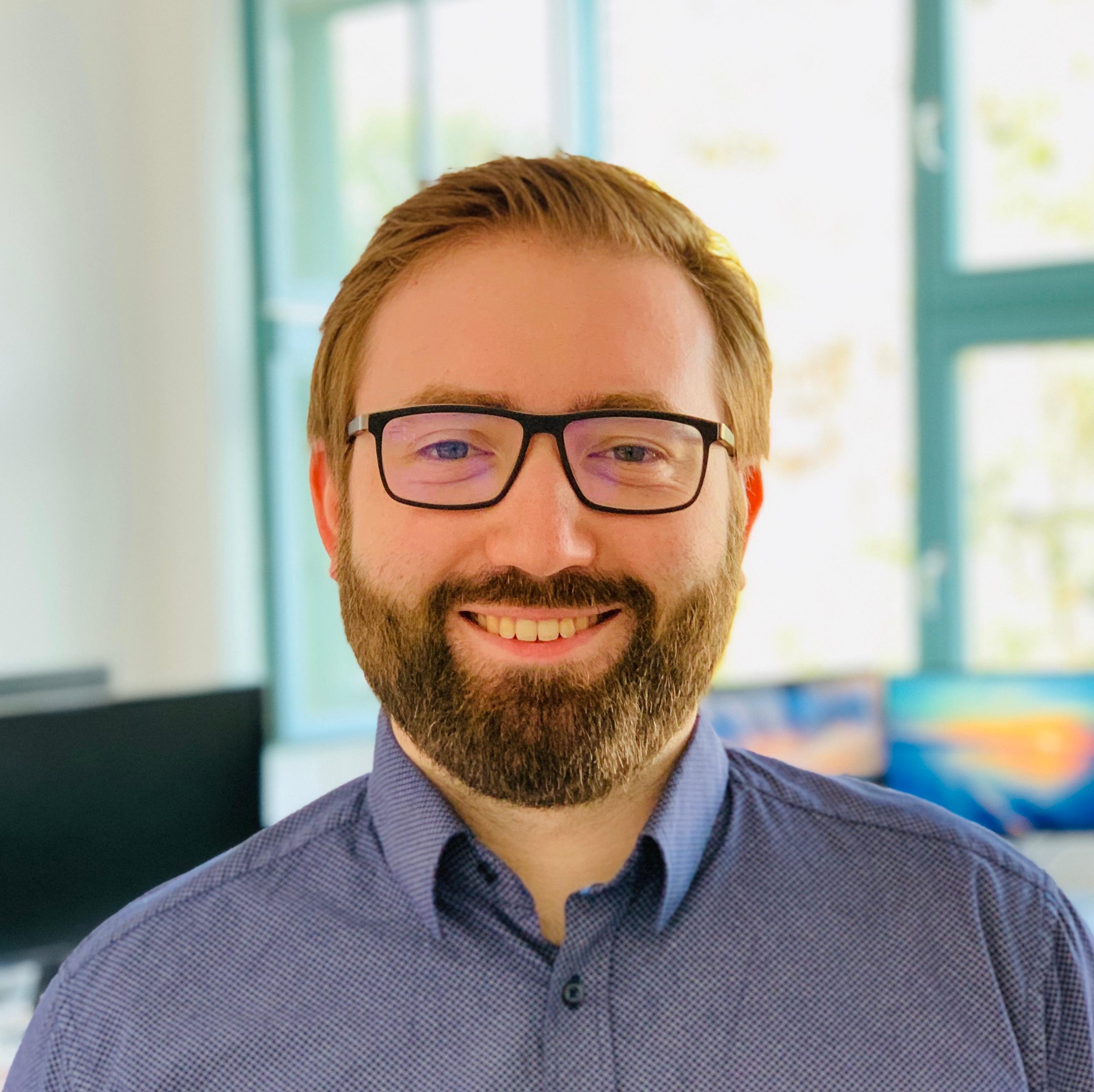 We’ve often shouted from the rooftops about the many advantages there are when combining a headless tech stance, with an E-Commerce platform giant like Shopify Plus (e.g., in our guide Unleashing Shopify). We take the time to expertly explain this dream pairing but of course, the following question quickly arises: “Yes, that sounds grand but what does it actually cost?”

We wish we could give you one perfect figure straight out the bat; however, there’s a bit more to it. For an accurate assessment, we need to dive deeply into the specific requirements, wishes, and goals associated with each unique project. You see, going headless is a very tailored pursuit that will suit your bespoke needs to the tee, which is why having a general cost for this is impossible, as it really depends on your needs.

We do, however, understand that having a rough figure does already help, which is why we will go into which factors influence the costs below. We will not only consider the initial costs but also the running costs of a headless Shopify setup.

There are different ways of implementing a headless storefront with Shopify. At this stage, we will exclude the alternative solutions with third-party software for the front-end (such as Shogun or Frontastic) and only consider the development of a completely individual front-end app based on the JAM stack.

I know, I know — I said it was hard to have figures for something like this, and now you’re about to see some figures. I thought it might be worth giving you a rough indication of the price of our headless front-end projects for Shopify, which range between €30,000 — €350,000 (gross).

Of course, these figures come with a few notes: The lower range mainly includes small businesses with few products and pages, whose websites are more likely to be seen as a collection of a few landing pages. When it comes to the upper range, the effort can also exceed the stated value, depending on complexity regarding design or feature requests.

The following aspects are usually the most important cost factors in a headless Shopify project:

A very interesting thing to reference for the cost estimate is the effort required to implement the same design as an individual Shopify theme. Our experience shows that the costs are often only 10-20% higher in comparison — but that you get significantly better performance results and more freedom with the headless front-end.

Not only that, but if, in addition to a CMS, other software/complex solutions, such as a configurator for example, need to be installed in the front-end, then it can be true that the implementation of a headless front-end costs even less than using a Shopify theme. This is due to it sometimes being more time-consuming to adapt existing solutions in Shopify than to simply integrate them into a flexible headless front-end.

In addition to the initial headless front-end project costs, you will of course also have other ongoing costs. That's why we're also taking a look at some of the tool costs and hosting costs to give you an idea of ​​the total cost of ownership (TCO).

To achieve rapid loading times (for which headless is known), so-called ‘static page generators’ are usually used. Another advantage of this approach is that the hosting costs are very manageable. When hosting through Vercel, for example, monthly costs are around $20 in most cases.

As already mentioned, you will probably integrate a CMS such as Sanity, Contentful or graphCMS to control the content of your headless front-end. When it comes to CMS, the cost will depend on the choice of provider. It will also depend on the complexity and amount of content shown on your website and the number of times your shop is accessed. Surprisingly enough, many of the CMS vendors have free plans that often include enough features to get you started. If you do need the paid for service with more features, though, then you’re looking at a monthly cost in the two-to-three-digits.

Once you decide to take the headless front-end Shopify approach, you of course also take responsibility for the ongoing further development of your site — exactly as you would if you went for an individual theme on Shopify itself. While the initial setup (see above) can be even more expensive, it is usually the other way around when it comes to ongoing development.

It is much easier to add new components and features with a headless front-end — especially when it comes to more complex functionalities. This includes, for example, special product configurators or individual quizzes, should these not be mapped by a Shopify app in the desired range of functions.

A headless solution is therefore particularly worthwhile for companies that are very active when it comes to designing and developing their online shop.

In addition to the components already mentioned, other third-party software is typically used in headless stores. This can be e.g., a cookie consent tool, extended tracking, CRM systems and many other tools.

I hope that you now have a rough idea of ​​what the costs of going the route of a headless commerce front-end with Shopify looks like. Moving forward now, I would like to tackle the topic of cost efficiency. I mean sure I could talk your ear off about costs and all the variants involved there but ultimately, what matters most to your company is the result of a measure – i.e., whether the investment in a headless front-end pays off in the form of more sales, more profit or savings elsewhere.

Our extensive experience shows that the switch to a headless front-end has positive effects in many areas of a company:

Of course, there is an increase in performance in terms of loading times (if attention was paid to the optimization for the duration of the project). This factor alone has a lot of influence on your online shop:

These improvements also affect other departments in your company. For example, a higher conversion rate is directly linked to lower customer acquisition costs (CAC), which should bring about numerous smiles in your marketing team.

You also benefit from the flexibility of the headless front-end. As already mentioned, maintenance and further development is usually less complex and therefore cheaper. In addition, this leaves you with more time and budget for developing new features or optimizing the user experience, which can lead to a further increase in conversion rates.

Due to these factors, switching to a headless front-end with Shopify pays off for many companies within the first 24 months.

Of course, there are scenarios in which a headless front-end would, as the saying goes, be like “cracking a nut with a sledgehammer”. I say this because businesses that don’t need a complicated bevvy of features, who are only at the beginning of their success, can often benefit more from other measures than from switching to headless. I just want to be as transparent here as possible — we stand for ‘going headless’ but we do want to make sure that it is the correct approach for your business, which is why I say that headless may be overkill if you’re just starting out. We have already written another blog article about the scenarios in which headless with Shopify is worthwhile or not worthwhile. You can find it here.

Are you interested in expanding your Shopify shop with a headless front-end, or building a headless shop with Shopify? As Shopify and Headless Commerce experts, we are happy to support you. Simply use our contact form for your request.

Stay up to date with all our exciting news! We look forward to sending you useful and helpful information for all your e-commerce tech needs. Enjoy our Especial content, created 'E-specially' for you.
Especial.

We look forward to work with you.